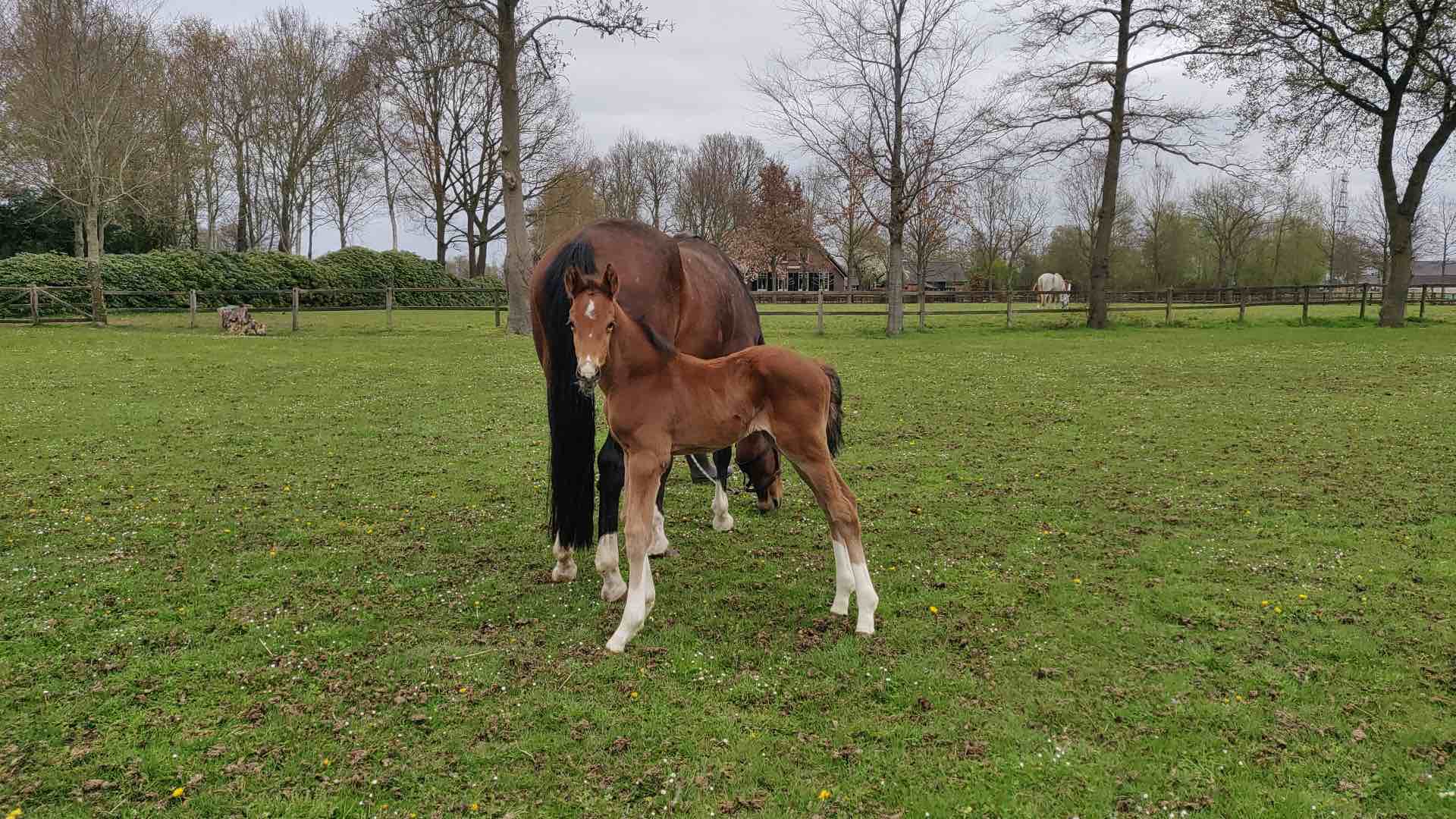 In April, Briolita delivered a large colt by Chaqui Z. Chaqui Z is the son of Chacco Blue that was successful at the highest level with Shane Sweetnam. Here, he is paired to performance producing Bryoliata lineage. The foal received the name Romaleos Eickenrode, Ancient Greek for strong, powerful. Romaleos is a large foal with great gaits and was sold to a renowned stud as a stallion prospect. 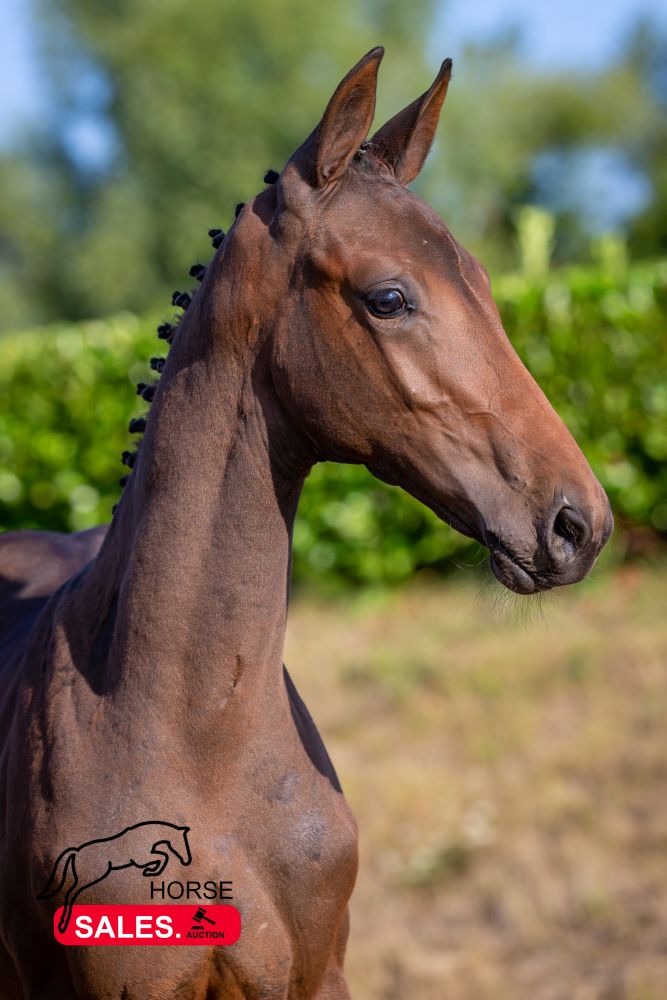 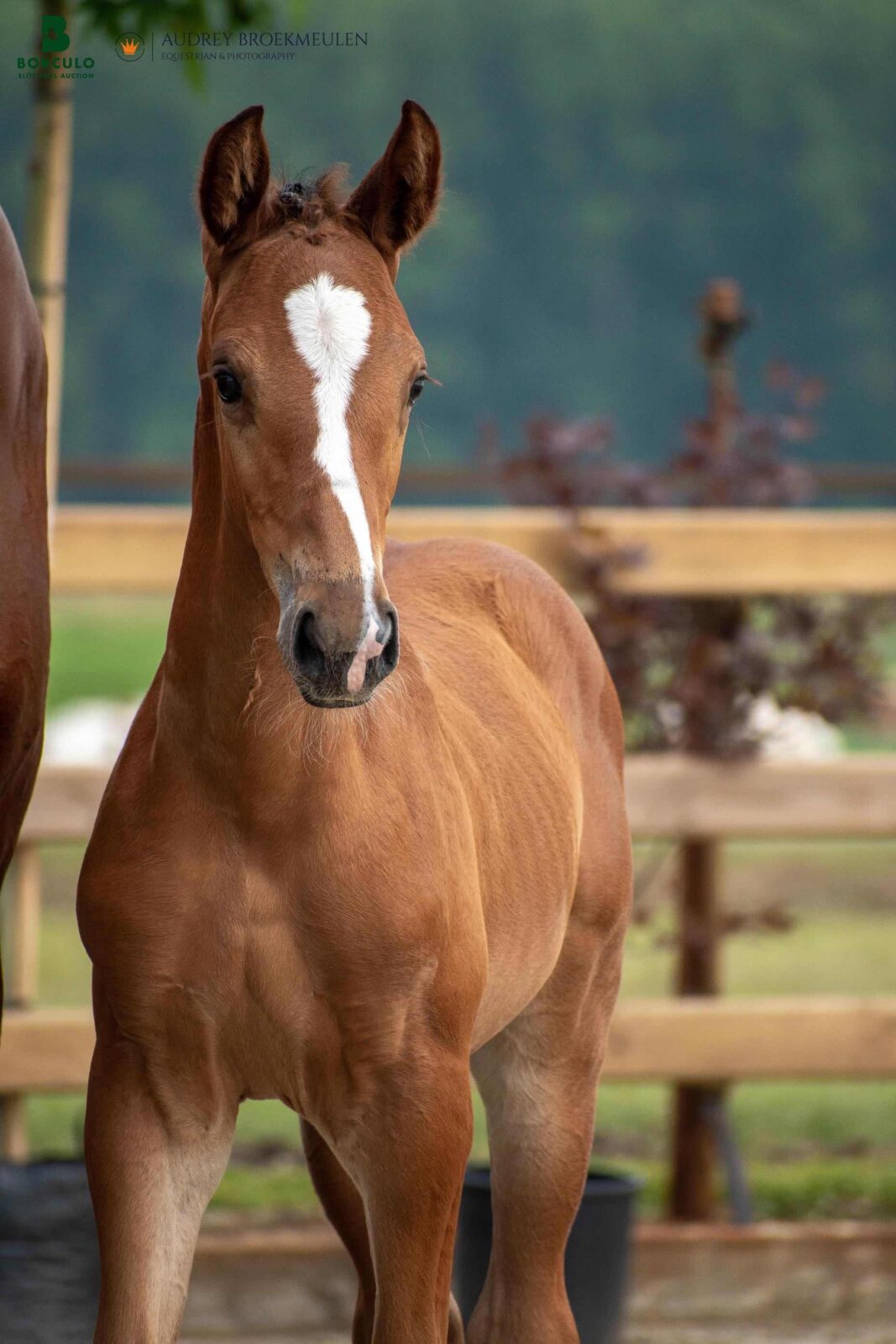 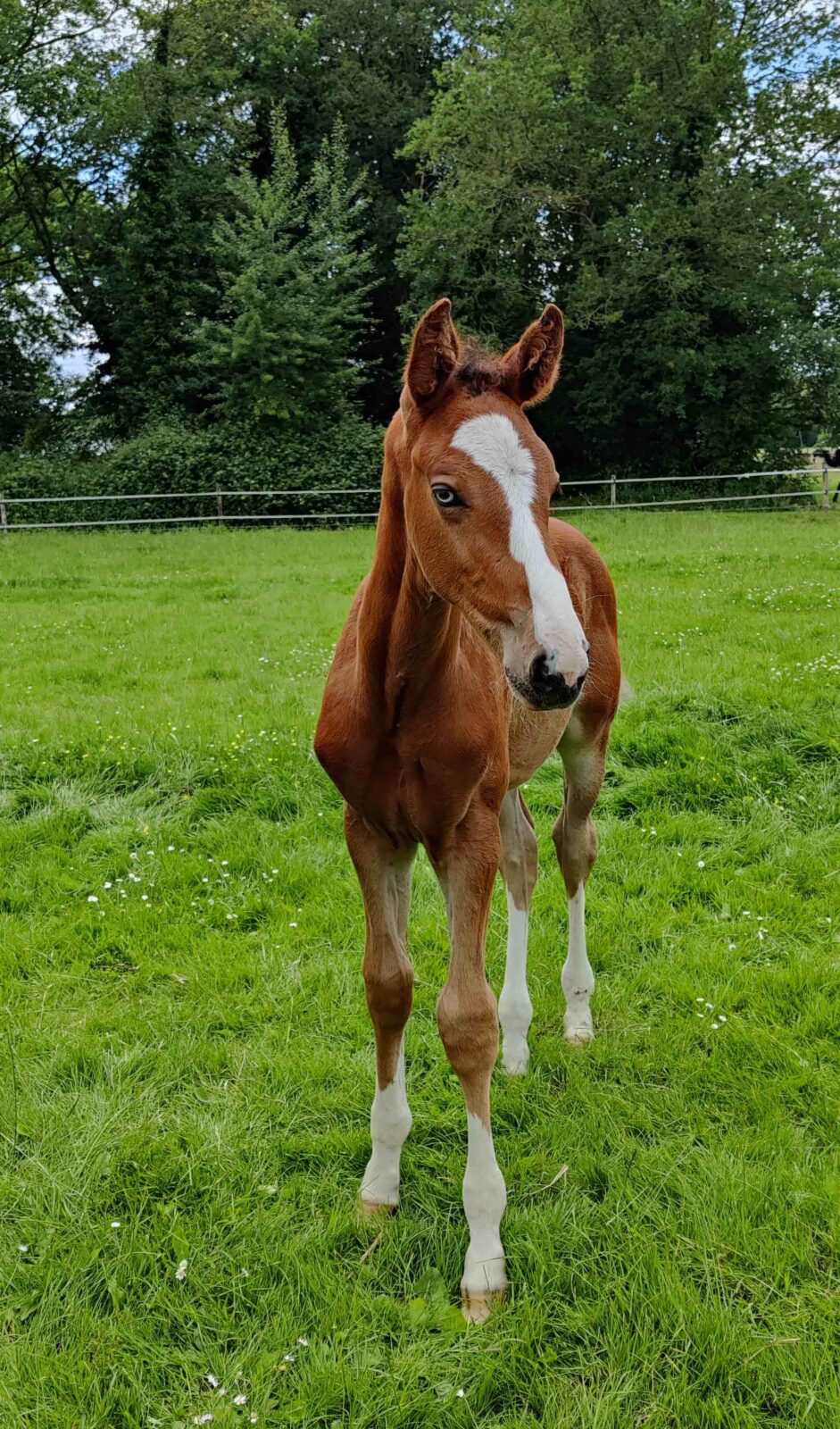